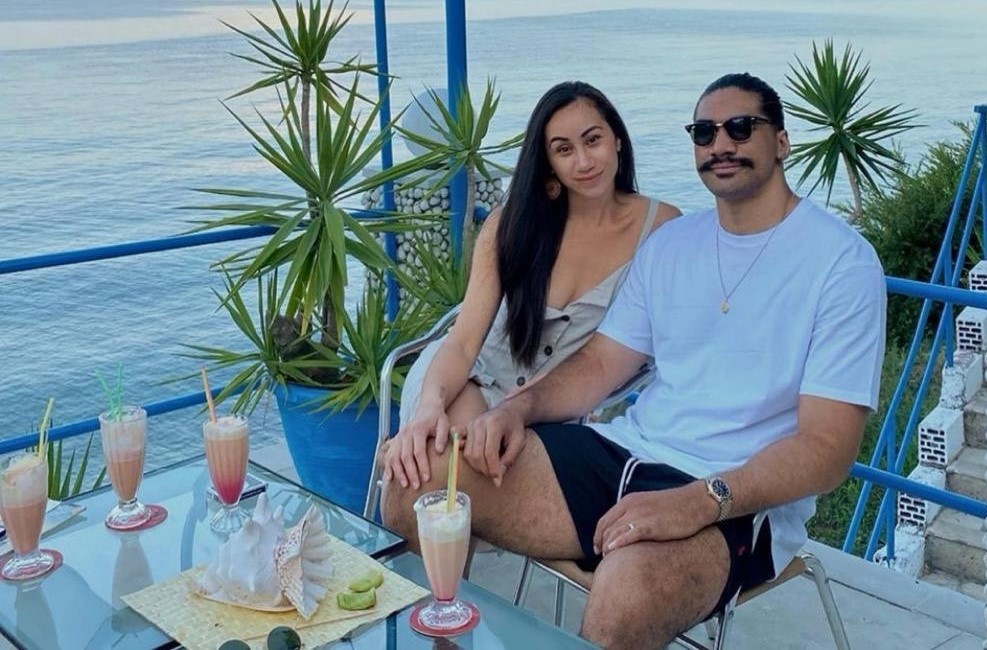 As Michael Fatialofa and his wife Tatiana head home to New Zealand this month (September) they have expressed their sincere appreciation to the RFU Injured Players Foundation (IPF) for helping the family after Michael's spinal cord injury.

As soon as the charity heard that Michael had sustained a neck injury, resulting in spinal cord problems, when playing for Worcester Warriors against Saracens in January, they swung into action as they do in every situation where a potential catastrophic injury is involved.

IPF Injured Players Welfare Officer, Dave Bentley, liaised with Michael’s wife Tatiana and mother Carol and, while they were coping with the implications of Michael’s injury, Dave  took all additional worries off their hands.

Accommodation was immediately arranged for Tatiana and Carol near London’s St Marys Hospital for the duration of Michael’s stay there and the kind of visiting hours they needed were arranged with hospital staff. IPF funded ipad technology and adaptions were provided so that while in hospital Michael could stay in touch with family and friends.

Said Tatiana: “The IPF have been incredible, I can’t express in words how amazing they have been.  Just being there for my mother-in-law and me made all the difference, having someone on the ground who was there for us, especially because we are not local, not from here.  Dave was our middle man, which was great.”

Once Michael was transferred to the Royal Buckinghamshire Hospital for further treatment, the IPF provided nearby air bnb accommodation for Tatiana throughout his stay.

While the IPF arranged, via Pennington’s solicitors, the setting up of trust funds, for RFU insurance and monies raised for the family, Client Services Manager, Caroline Searight was involved in multi-disciplinary meetings with consultants and physios around Michael’s discharge.  She also arranged referral to Hobbs Rehabilitation for Michael to continue specialist rehab once out of hospital.

Tatiana explained on the eve of her husband’s 28th birthday a week befre their journey home: “Michael felt so fortunate to have the IPF support at a time when he couldn’t do anything for himself.  They helped to ensure he had everything he, his mother and I needed.  Now he is recovering really well, training every day and rehabing intensely.  We are so grateful to the IPF who have been there for us from the start and are also arranging follow on care for Michael in New Zealand.”