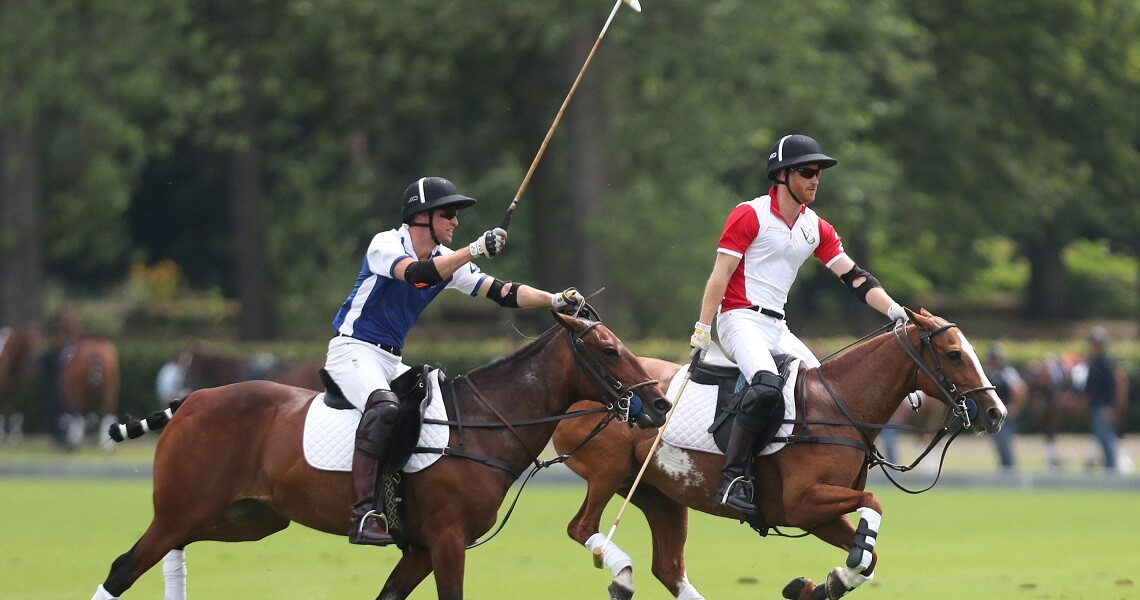 When The Duke of Cambridge and The Duke of Sussex played in the 2019 King Power Royal Charity Polo Day, it was to raise awareness and funds for charities they support including the RFU’s Injured Players Foundation.

The event at Billingbear Polo Club, in Berkshire, brought together distinguished guests from around the world.

Paul Murphy, IPF Chairman of Trustees, said: “We are tremendously grateful that our Patron, The Duke of Sussex, continues to give such significant support to our charity.  He has always taken a very keen and personal interest in the work of the IPF and being among the beneficiaries in this marvellous event will bring funds to make a real difference to the lives of catastrophically injured rugby players and families.”

Aiyawatt Srivaddhanaprabha, CEO King Power commented: “King Power are delighted to be involved in the King Power Royal Charity Polo Day again this year. We are committed to supporting these very deserving beneficiaries championed at this event and feel very grateful that this wonderful game of polo provides us with this very privileged opportunity to make a difference.” 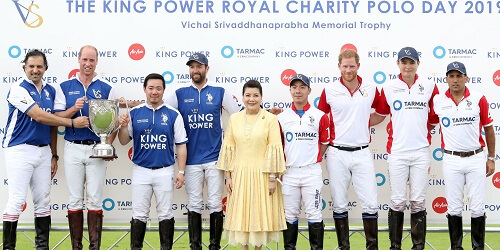 If you would like to help the IPF’s work in supporting catastrophically injured players throughout their lives, either by getting involved in a fundraising event or donating, you can find more information at https://www.rfuipf.org.uk/