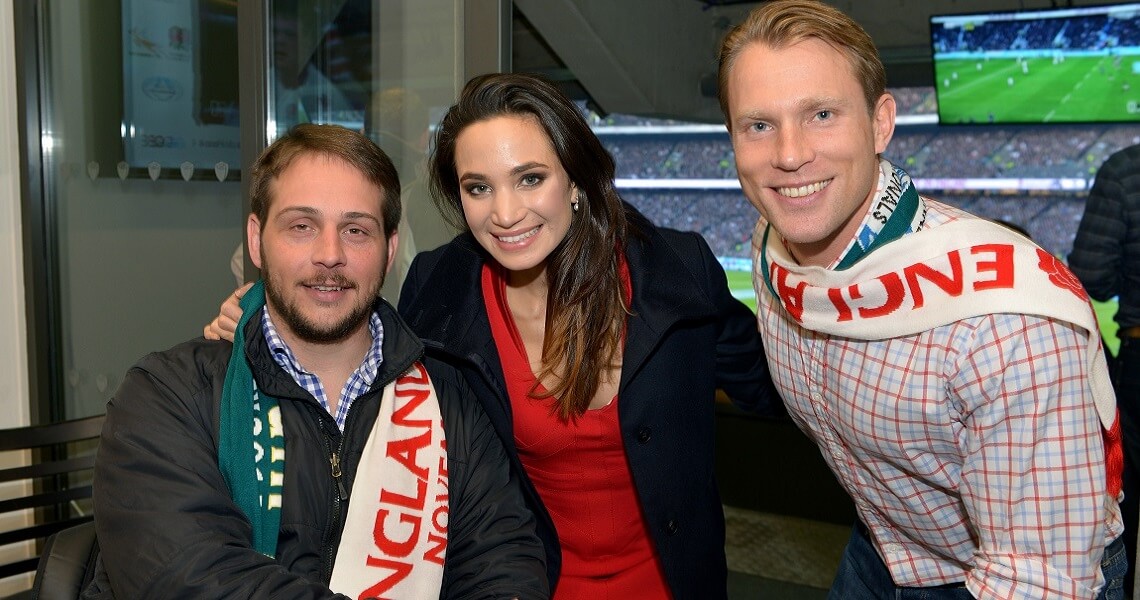 "People make assumptions about you if you're in a wheelchair and think you can't do things. It's quite interesting to challenge that."

Discover more about Tom's story below:

Tom Hughes is what can only be called an action man. As a Captain in the Royal Lancers, he returned from a tour of duty in Afghanistan in October 2011 and suffered a spinal injury playing rugby while aiming to make the Army team for the big match - Army v Navy at Twickenham. Three years on and he has gained a Masters Degree and embarked on a further three years of academic work on International Relations towards a PhD. He has tried his hand at shooting, taken a competent crew course to go sailing and when he arrived at Twickenham to join others for an England match he had just returned from scuba diving on a wreck in the Red Sea.

In between times he was suspended 300 ft above Twickenham's concourse, abseiling down to deliver the international match ball, the knot tied by a soldier who served under him in Afghanistan.

"I did my BSAC sports diver course with the Clidive club in London, who were incredibly welcoming. I had done basic level training in the army and told them I would like to get to the next level. It was good fun, learning rescue skills, getting people from the bottom. There's nothing really that you can't do in the water, the tricky part is getting in and out," he said. "People make assumptions about you if you're in a wheelchair and think you can't do things. It's quite amusing to challenge that and when they realise you're a perfectly competent diver to hear them say "Ok, crack on mate!" and leave you to it."