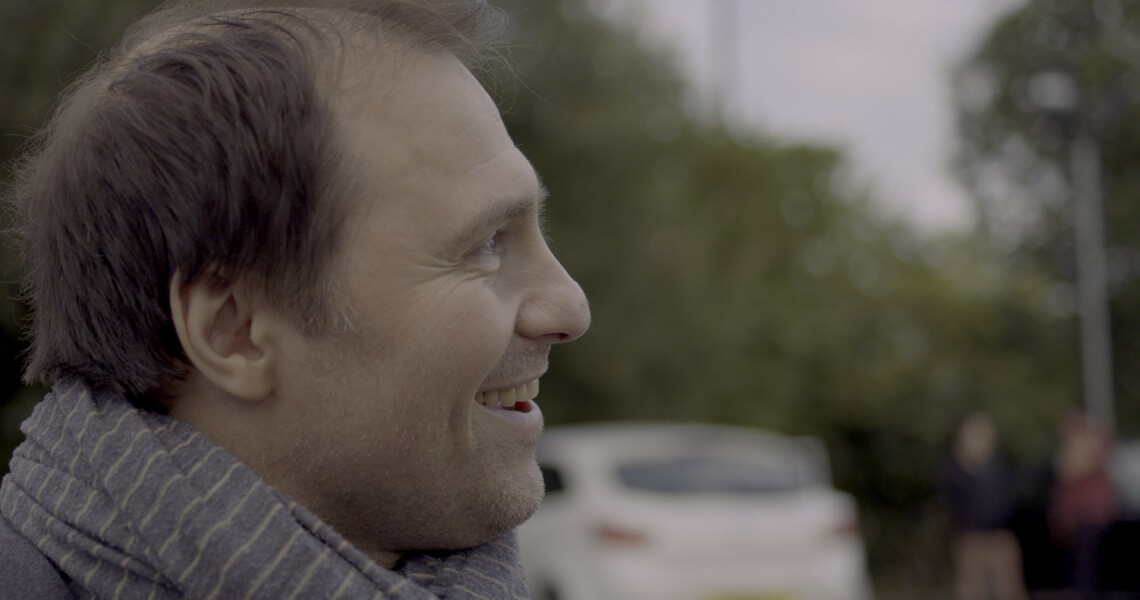 For a catastrophically injured rugby player, remaining a central part of a family that has been there through thick and thin is fundamentally important.

Ben Smoldon, aged 41, sustained a broken neck playing for Sutton Coldfield Colts when he was 17. Since then, with support from his family, friends and the IPF, he has lived a full life made possible by his determination and the funding of specialist equipment that has kept him active.

So active, in fact, that, as chairman of Sutton Coldfield’s playing committee, he was nominated to be an Olympic torch bearer by then chairman Geoff Fletcher, to cover what Ben called “the best 300 metres of my life.”

Fletcher’s citation said: “Ben has dedicated his last 20 years to serve the community in any way he can – selflessly volunteering his time to the club he loves. He has immense gifts, his courage supports and enriches the lives of all of involved with the club and his passion inspires all, especially young people.”

Ben’s father Roger, who died ten years earlier, would have been so proud. “He was a role model and a massive inspiration for me. He encouraged me to lead as full a life as possible despite the situation I was in,” said Ben.

Now not only is Ben kept pretty busy with two lively sons, Tony and Oliver, but he also volunteers for the IPF as well as being a client.

"I visit injured players to see how they are doing, what the charity can do to help themm, from funding, courses, getting involved in skiing or Battleback. I make sure we are keeping in touch, that they feel supported, have a point of contact."

Ben says he is often asked how he feels about his sons playing rugby. "The game is a lot safer than when I played. If I ever felt it was too dangerous then they wouldn't be playing."

"It gives the boys fun and the kind of respect and moral values that will last for life. I was brought up in a rugby family and I know the difference rugby values make from the support I've had since my injury from whole rugby community."